New Video: "Nothing To Prove" - Live in Taidong

This is the first of four videos that were recorded back on July 1st of last year. Electric Monk performed its last two shows in Taidong (台東) and Dulan (都蘭) respectively. While we didn't get any video of the last show, we do have a complete sound recording. However, the show in Taidong at Tie Hua Village (鐵花村) was filmed on 3 different cameras thanks to 黃泓碩 (Huáng Hóng-shuò). I sent the film to my brother Dale, who works in video editing, in Texas; he edited three videos for us while a colleague, Michael Johnson, edited a fourth.  We're grateful to all of those involved for the assistance, as well as the opportunity to perform at Tie Hua Village.

The show itself was a mixed bag and we didn't perform our best throughout the show, but these four songs came out very well, so we're happy to share them.  The first is a song written by myself called "Nothing to Prove". Enjoy! 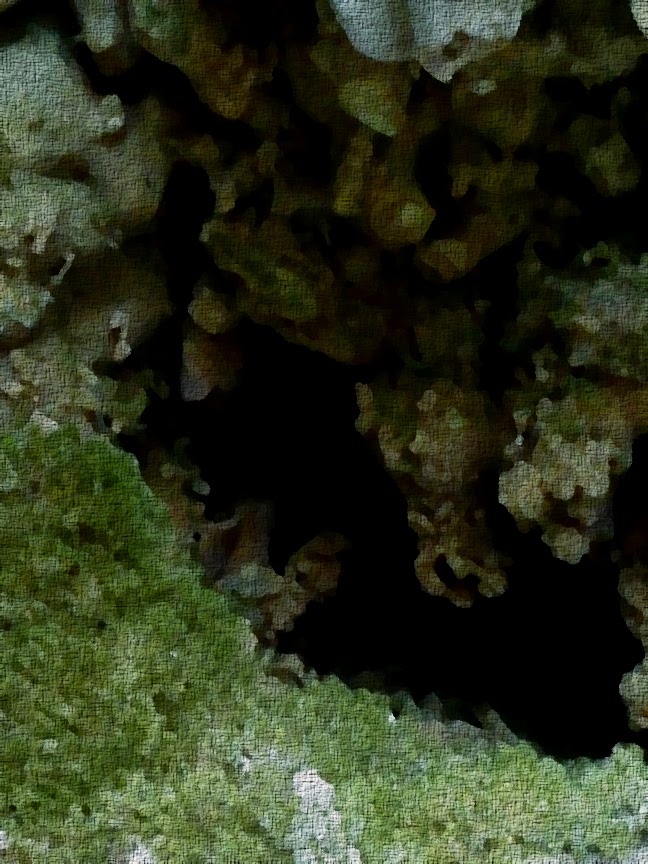 Take me back to the days of tomorrow
When the future was still so clear
And the past was dead, cold and hollow 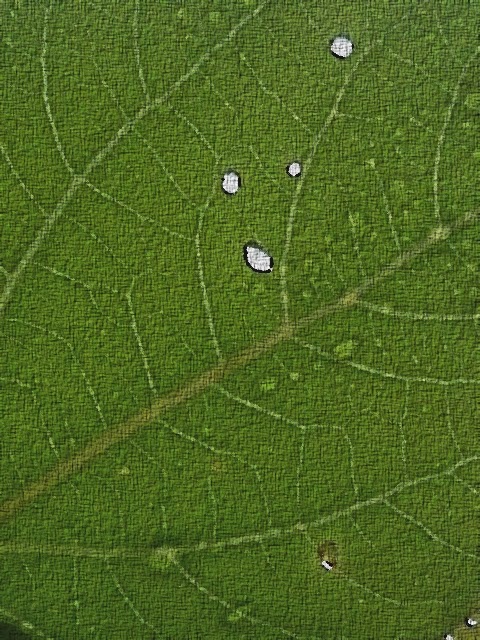 So there was nothing there to fear

Living life is harder than trying
To prove that there’s a God,
But I guess it’s easier than dying
Or I’d be sleeping in the sod.

But every now and again I get the feeling 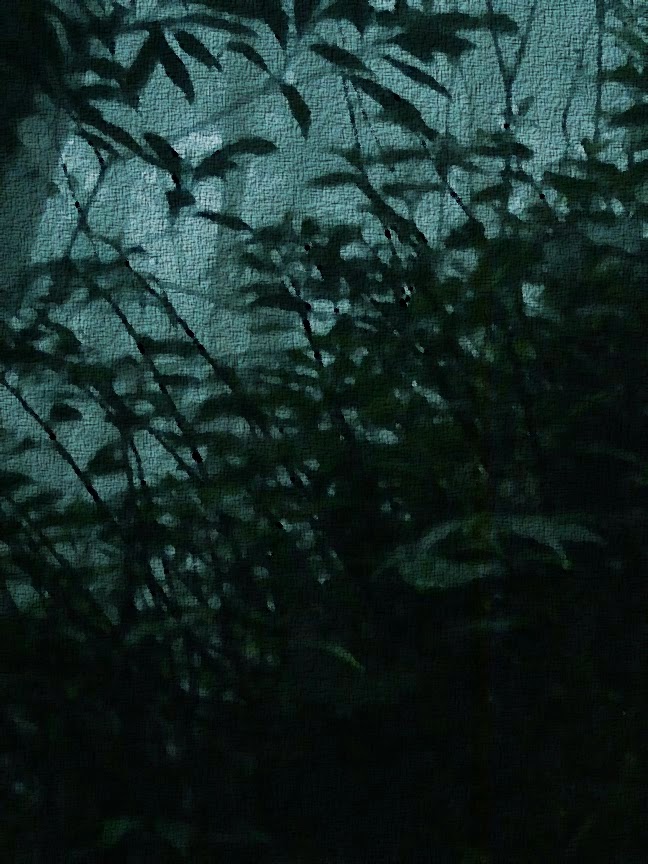 *          *          *
The three accompanying images were taken at various place in Taiwan by myself. That is to say, I, Brent D. Scheihagen, took these photos and later digitally manipulated them, etc.
Posted by Daniel Hagen at 4:25 AM