A Ghost of Power - A Short Story

"A Ghost of Power" was written originally for a competition hosted earlier this year by the Classical Association, a competition that I was ineligible for as it was only open to UK residents. Despite this, I took it as a personal challenge to see if I could meet the proposed deadline anyway; I did, though the story still ended up being well-beyond the required word count. Written during the 2022 Chinese New Year holiday, it preceded the Russian invasion of Ukraine by nearly a month, so the story's original impetus had nothing to do with that, though it would be easy to draw parallels between this story (based on a different "historical" invasion) and the ongoing invasion.

More to the overall point of (though also not the inspiration for) the story is the image reproduced below on the "cover" page: Gustave Doré's 1872 etching 'The New Zealander' which shows an imagined scene of a ruined London being viewed by tourist as one would take in the ruins of the Acropolis, the Pyramids of Giza, or Chichen Itza. I found the image in an article for BBC culture by Paul Cooper - The timeless allure of ruins - describing the fascination with ruined civilisations taking place in European culture throughout the 18th and 19th centuries. Cooper notes the "fearful portents" the Europeans of the day read into the "crumbling remains of previous civilisations": 'If Rome could fall, could it also happen to London, or Paris?'

We know well enough the answer to that question.

Special thanks to MD and LG for comments and feedback. Also, I hope my attempts to create a more pleasing look come across with this post; I've found Blogger's formatting options to be excruciatingly limited and inconsistent, so I don't know about you, but I've found I'm much happier with the results this time around.

Thanks and take care! 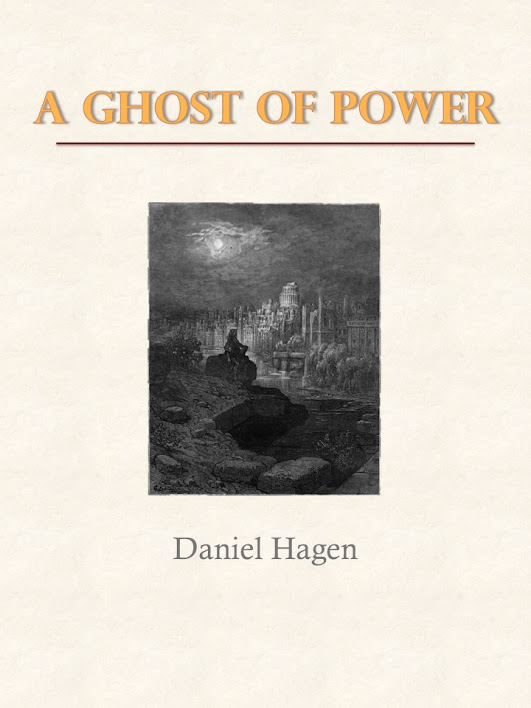 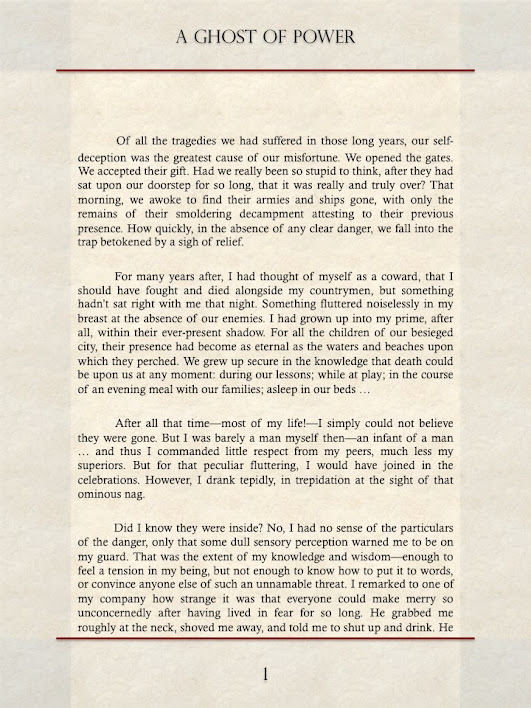 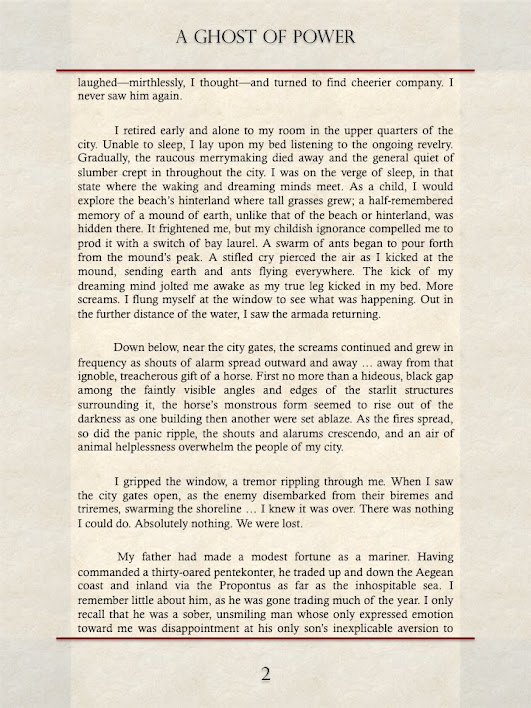 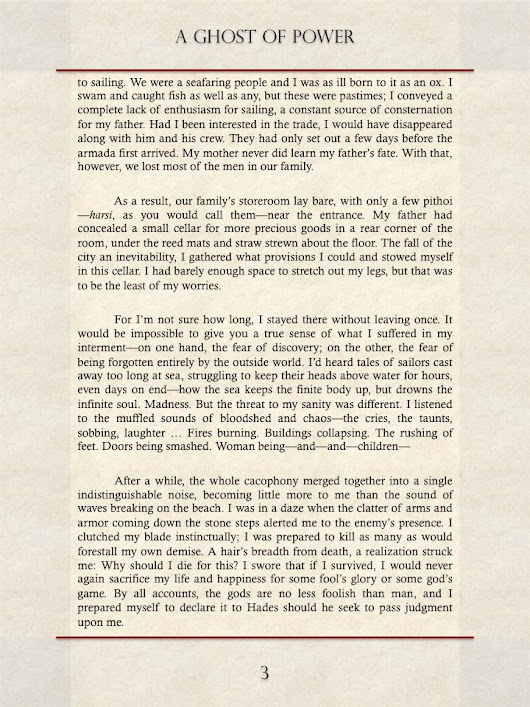 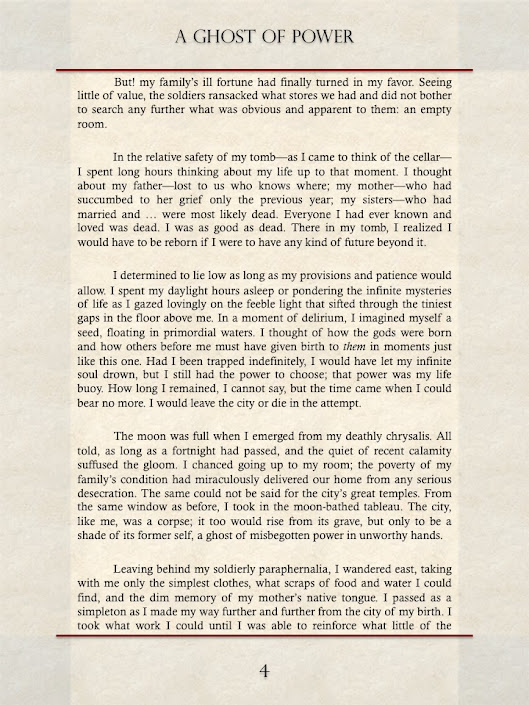 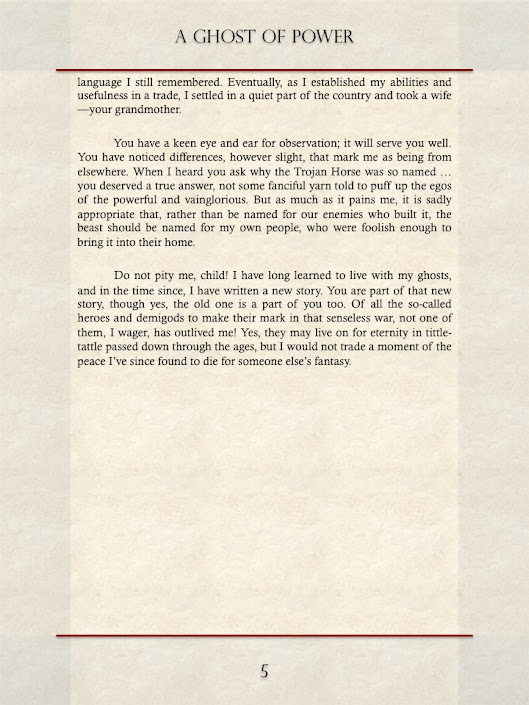