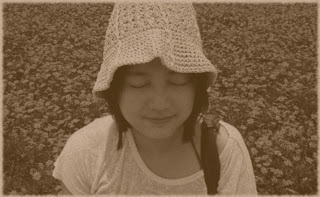 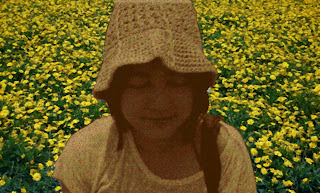 "Country Girl" is a song originally written by Neil Young and recorded by Crosby, Stills, Nash & Young for their album "Deja Vu." The full title of the song is "The Country Girl Suite (a. Whiskey Boot Hill b. Down Down Down c. Country Girl I Think You're Pretty)." 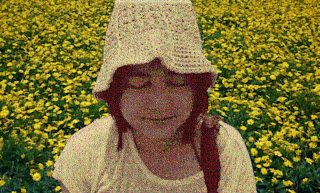 I recorded this song as a kind of study some time ago, especially having done my best to learn and recreate the vocal harmonies. The rest of the arrangement differs to greater or lesser extent from the original. Anyway, I always loved the original. 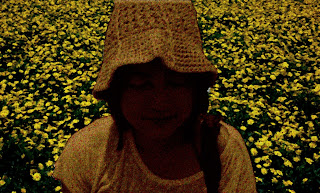 Along with the Beatles, the Band and a few odd things like the Strauss's opening theme to "Also Sprach Zarathustra" and "The Blue Danube Waltz," Crosby, Stills, Nash & Young were another group that I recall enjoying before I had even learned to read.  Later, I received the CSN box set from a family friend while in high school and spent a lot of time learning how to harmonize by picking out and singing the different parts.  (I was especially enamored with Crosby at the time, which usually meant picking out the middle harmony - the most difficult!)  This song will not be the last in which I pay tribute to one of my early inspirations.
(CLICK HERE TO LISTEN)