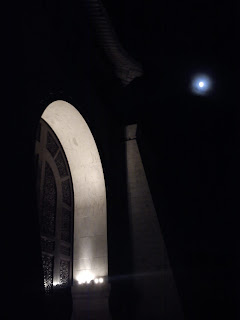 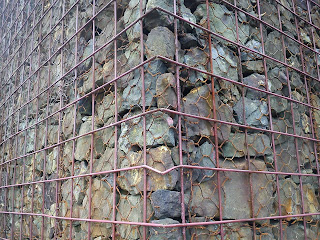 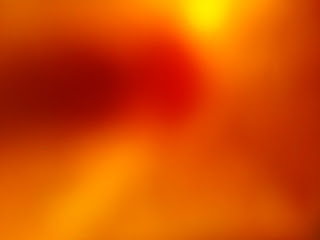 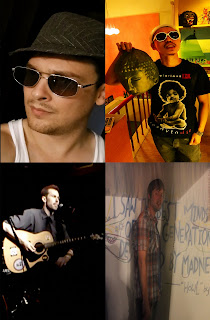 The second offering from Terry Luan, Aaron Kraft and Brent Scheihagen, this track was created from an instrumental piece that Aaron had recorded some years back.It's a darkly complex affair, a mystery in which Terry and I are the voices of the protagonist and antagonist respectively.Also, it has some kick-ass bass playing by Mr. Kraft, not to mention a guest appearance on guitar by Mr. David Matthews.
Image 1 was taken at Chiang Kai-shek Memorial Hall in Taipei, Taiwan.
Image 2 was taken near the village of Jing Gua Shan (金瓜山), a part of the mining facilities that had been used earlier in the century.
Image 3 is a secret.
The gentlemen in image 4 are Mr. Kraft, Mr. Luan, Mr. Matthews and Mr. Scheihagen (in clockwise order from the top-left).
Posted by Daniel Hagen at 6:47 PM