New from Hagen Music: "Give It a Try" 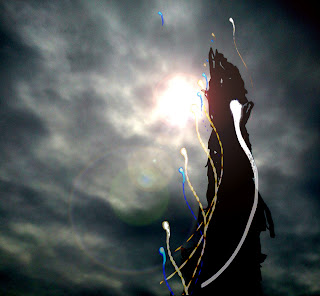 Give It a Try
(music & lyrics: Brent D. Scheihagen) 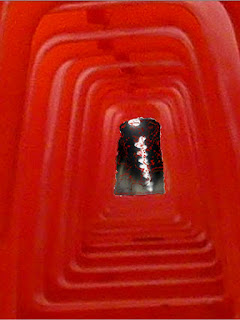 Subtitled "A Thousand Faces", this song's lyrics were inspired by the idea of the hero's journey as written about in Joseph Campbell's seminal work "The Hero With a Thousand Faces." The music was actually recorded as a demo several years earlier, but remained unfinished until only recently.  Following a process of what Mick Jagger would call "vowel movements", I struck upon the the words 'give it a try' which I seemed to be singing in the original idea.  Consequently, I began to think of the lyric as an expression of doing impossible things, but it wasn't until I began rereading Campbell's book that the lyrics really began to take shape.  In the end, almost every line of the song refers to a different myth or story that relates to the hero's journey; some end in failure, some end in success, but all are seemingly impossible acts except that they are only metaphors for the journey that all of us go through in life.

Images 1 & 2 are both digitally manipulated from pictures that I took here in Taiwan.  Both, to my mind, are suggestive of the ideas expressed in the song.