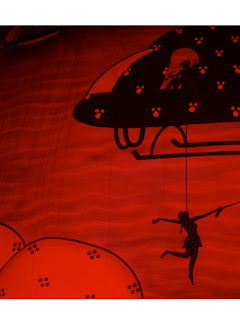 "Love one another but make not a bond of love:
Let it rather be a moving sea between the shores
of your souls.
Fill each other's cup but drink not from one cup.
Give one another of your bread  but eat not from
the same loaf.
Sing and dance together and be joyous, but let
each one of you be alone,
Even as the strings of a lute are alone though
they quiver with the same music."
- Khalil Gibran, 'The Prophet' -
(CLICK HERE TO LISTEN) 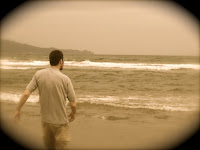 To Make Amends
(music & lyrics by Brent D. Scheihagen)
Hello again, how have you been?
It’s been so long since we last spoke
And I’ve had something on my mind since then
I hope you have some time to spare.
It’s nothing real important but it kind-of is
- well, I don’t want to bring you down…
I missed you when you went away
But I had made a real mess of things.
I should have known it from the start
And, well, maybe I did…
But you don’t know what’s in my heart
And how hard it’s been to let go
Of the past … 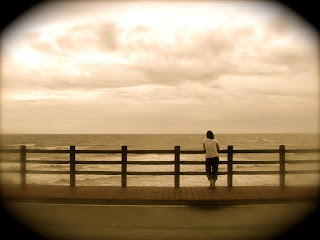 And I’m afraid to go back
to where love’s taken me
- and I think you’d take me there -
So I keep taking the easy way out
And in the end it’s a lonely place to be
And I just want to say I’m sorry
For all the hearts
I’ve broken on my way.
I’ve become my own worst nightmare
So please believe me when I say
I’ll do the best I can…
… to make amends.


(Watch on YouTube)
*          *          *
Photo #1 is a detail from a sculpture the artist of which is unknown to Mr. Scheihagen.  Should anyone recognize it, please send us an email - hopefully, the artist won't mind its use.  Photo #2 was taken by Kyle Jeffcoat on the beach in Fulong.  Photo #3 was taken by Brent Scheihagen on the coast near Xinzhu.
Posted by Daniel Hagen at 10:37 AM