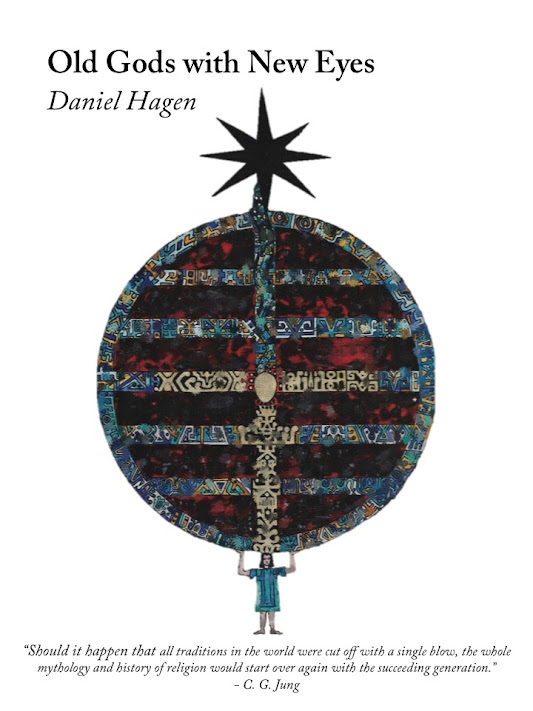 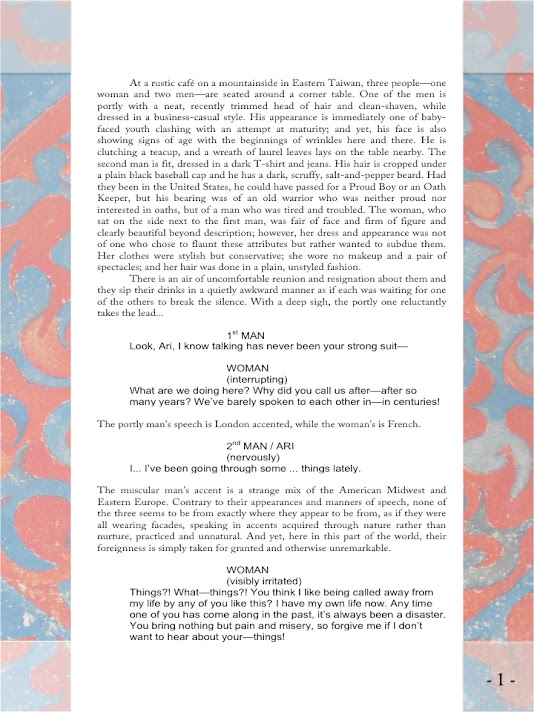 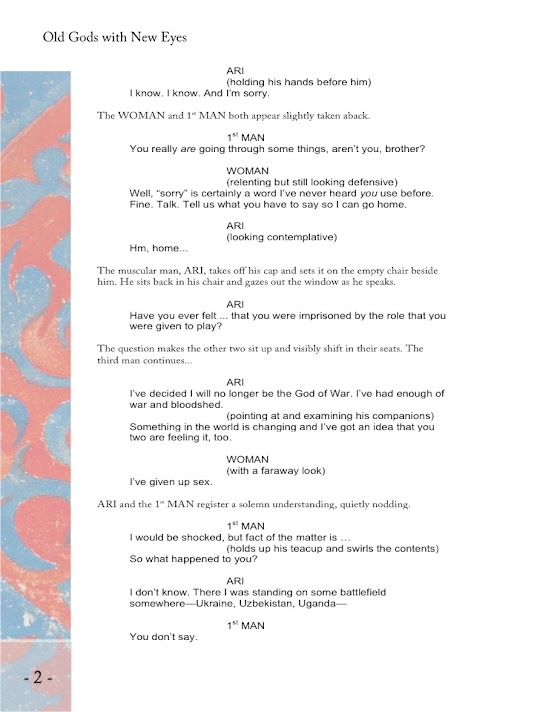 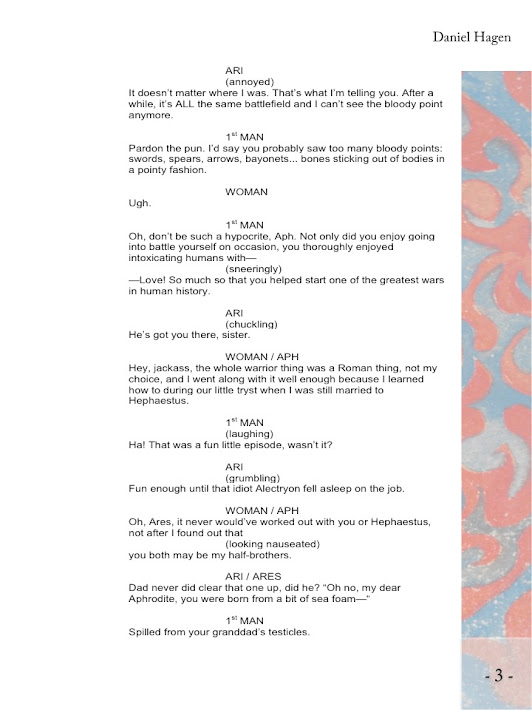 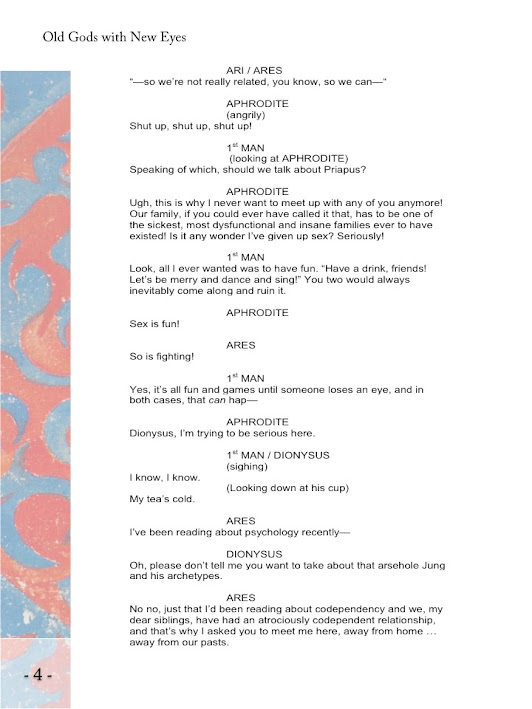 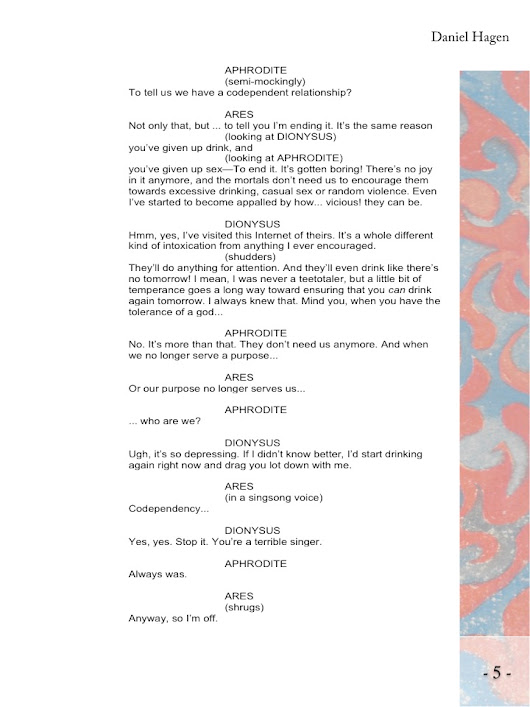 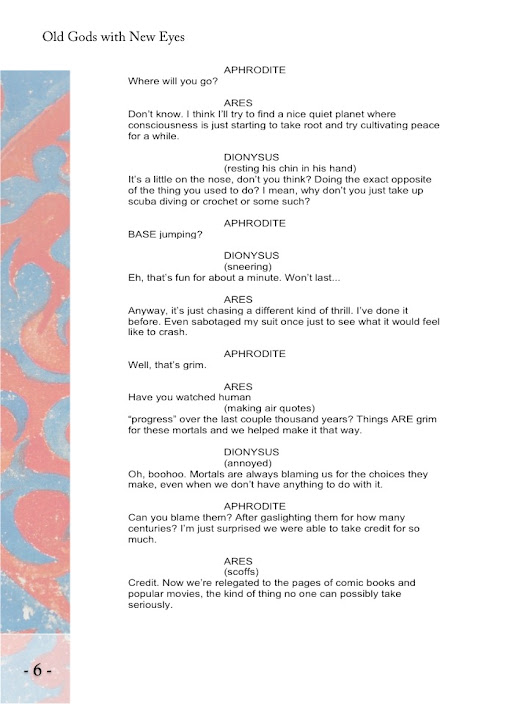 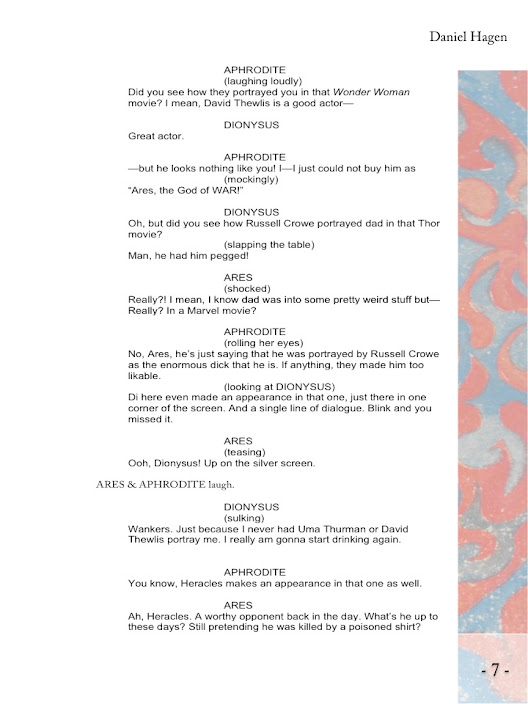 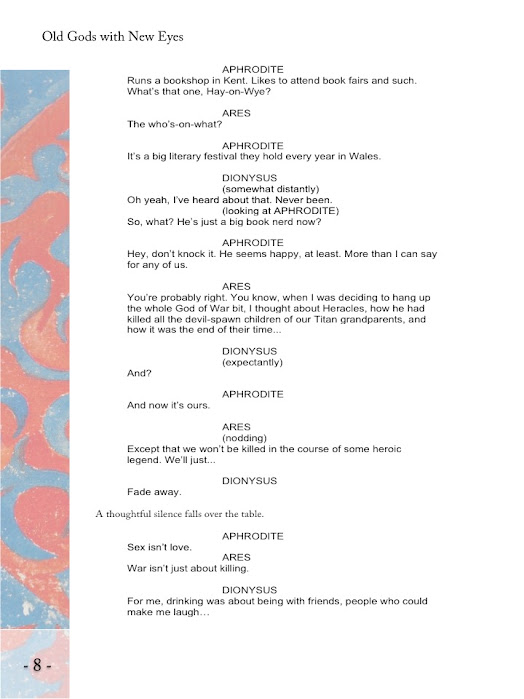 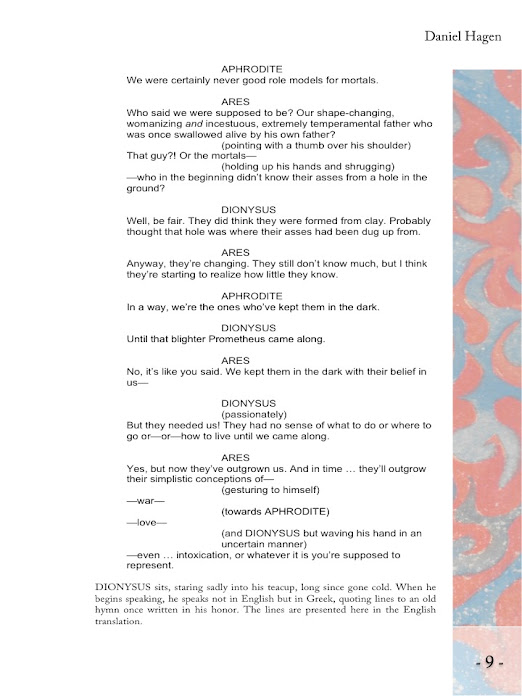 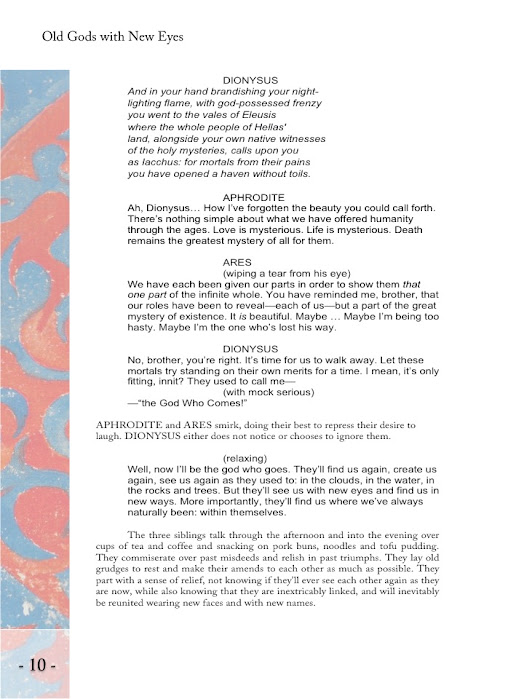 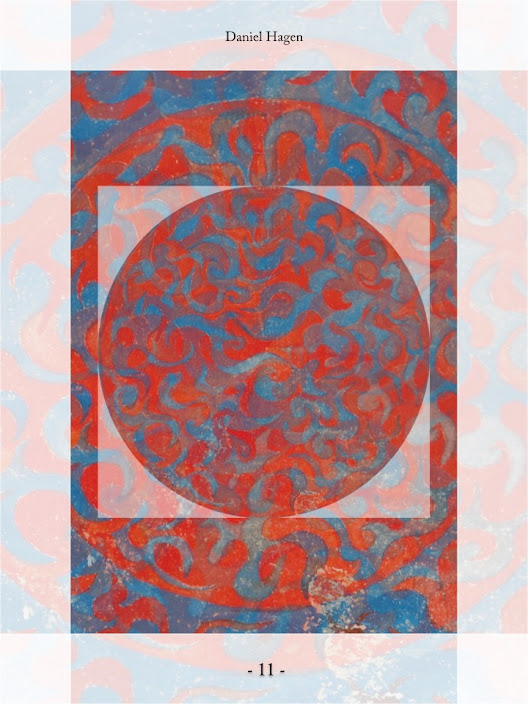 A final note:
The cover image is from Liber Novus, or The Red Book, by C.G. Jung; it was created between the years of 1914 and 1930 but only published in 2009 as his heirs refused access to it for many years. It's a fascinating work and the particular image is one of many drawn by Jung that were inspired by mythic imagery, in particular creation myths. The closing image is adapted from the cover of The Path and the Right Way of Lao-Tse, specifically Jung's copy from his personal library. I found both images in Sonu Shamdasani's C.G. Jung: A Biography in Books, which is an in-depth exploration of Jung's life and work through the books that inspired him.
Liber Novus is inspiring and intriguing to me for personal reasons apart from its artistic qualities and exploration of the human psyche through mythic and religious imagery and ideas, as I have been writing a book or two of my own along similar lines. I take comfort in Jung's estimation of his own work as I have considered that the same--should I ever finish it and get it published--will be said of mine: "To the superficial observer, it will appear like madness."
Posted by Daniel Hagen at 7:06 AM