New Song: The Beatles "I'll Be Back"

I'll Be Back
(Lennon/McCartney, arr. Brent Scheihagen)
Hello friends and fans of Hagen Music!
We've been away for awhile and may go away again for a time in the near future, so Brent wanted to share this one from the heart.  It's Brent's own rendition of The Beatles song, which was first recorded for the album 'A Hard Day's Night', released in 1964.  (The album cover of the same has also been lovingly replicated much to Brent's personal amusement.) Brent was many years from being born at the time, but would be introduced to them at an early age.
Brent is still attending classes here in Taiwan, learning Chinese slowly but surely. (我的中文一天比一天好！) He's on vacation at the moment and is hoping to get in another two or three posts before starting classes again.  After that, he will almost invariably be too busy to get in more than the occasional post, but (Have no fear! 不要怕！) we will continue to post music, videos, photos, news, performance updates, etc... In other words,  if we go away, we'll be back! 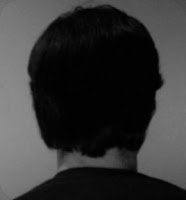 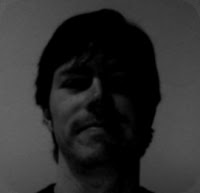 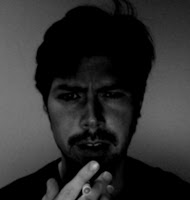 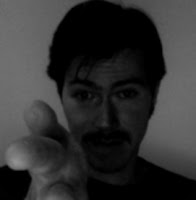